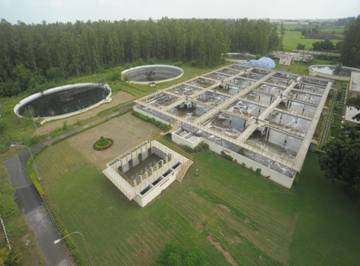 Seventy Five percent of the area of the zone is provided with an underground sewage network. The sewerage network in Adajan and Rander area was commissioned long back in 1990s, whereas the network of Jahangirpura, Jahangirabad, Pisad, Pal and Palanpore are recently completed.

As per the master plan, it has been planned to augment the capacity of the Bhesan sewage treatment plant by 40 MLD during the year 2015-16.