“Every Citizen of Surat City must get safe and reliable drinking water on continuous basis at his/her doorstep through water supply distribution network.”

Functions of the Department

How the potable water reaches to the consumer ?

History of Water Supply in Surat 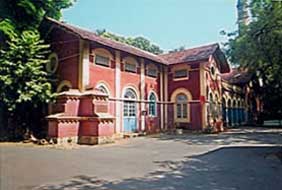 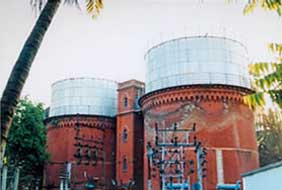 By 2001, the population of Surat city has reached 24 lakh and water treatement facility for 440 MLD was available, thus assuring availability at the rate of 150 lpcd. This had been achieved by the following major works taken up between 1984 and 2000. 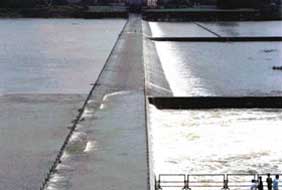 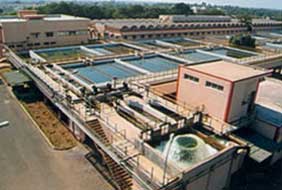 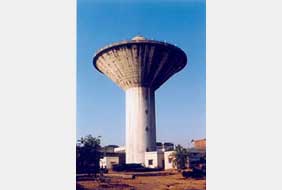 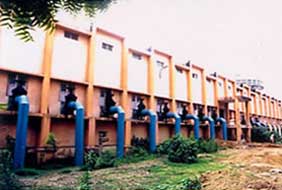 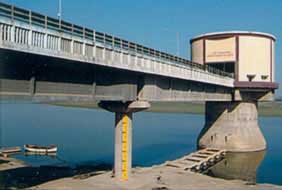 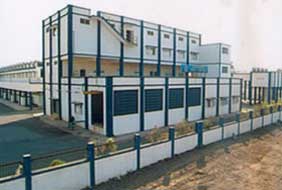 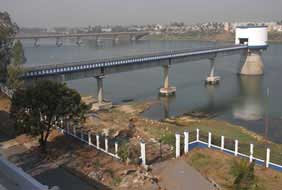 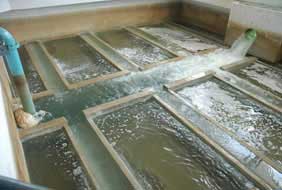 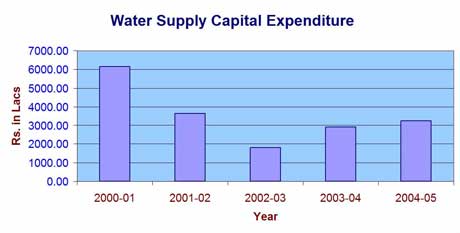 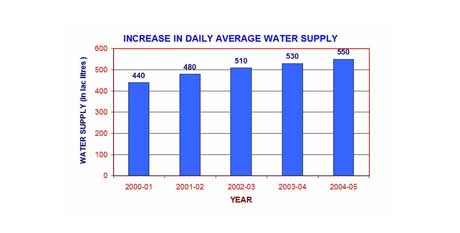 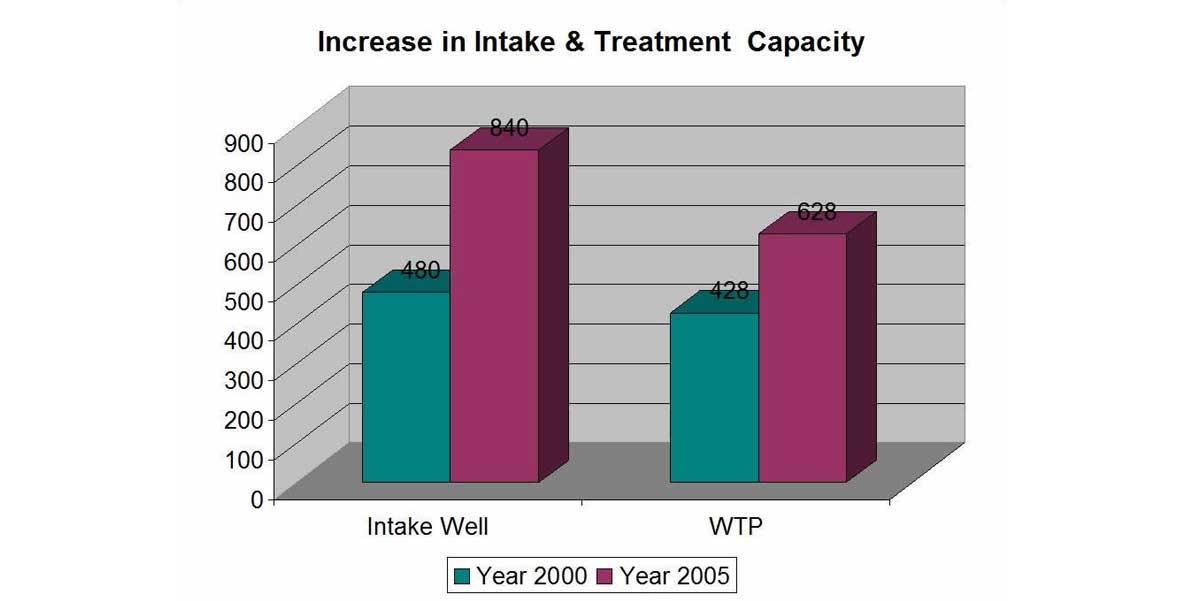 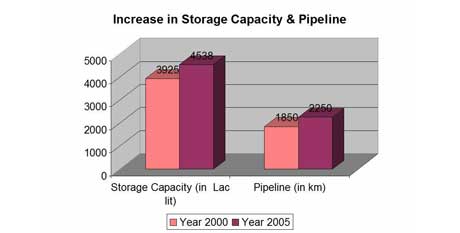 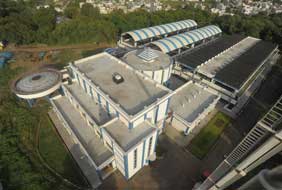 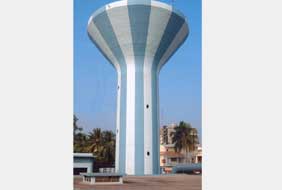 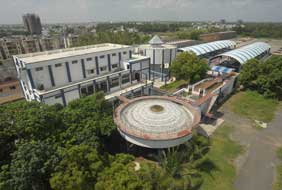 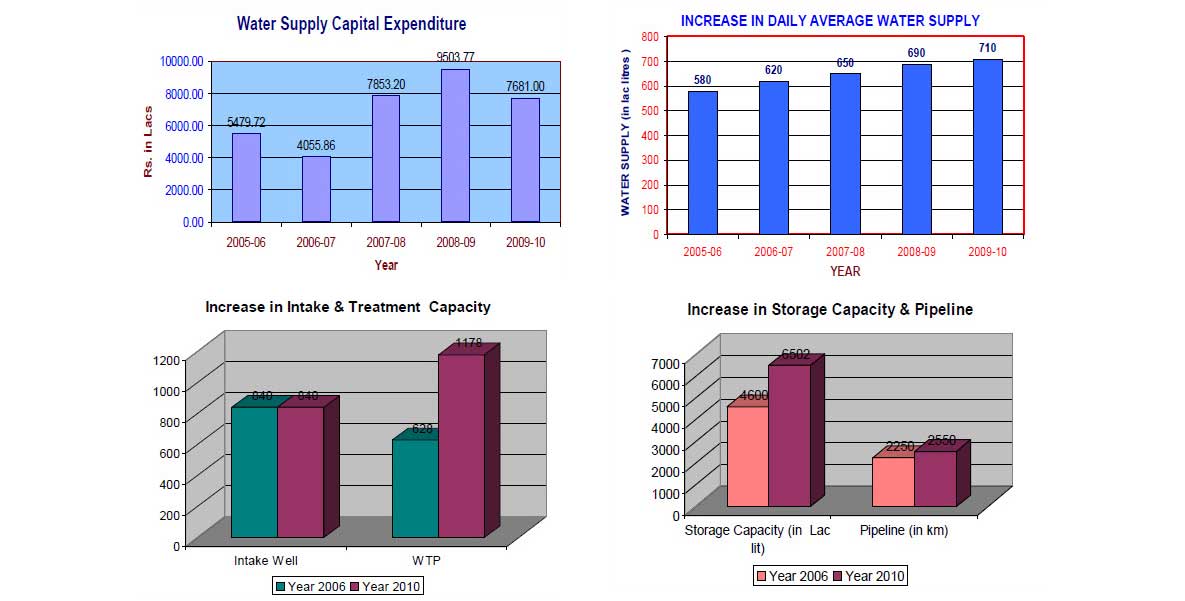 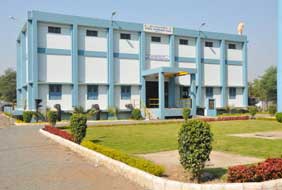 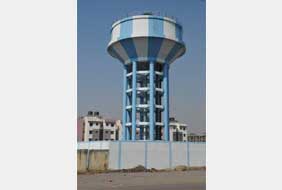 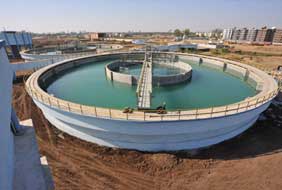